Friday we had panels and workshops from 9am to 5pm, including author events in the eXtasy sponsored room.

On Saturday, we had four rooms of panels and reader events from 9am to 12pm, followed by the Giant Book Signing from 2pm to 4pm (which was open to the public).

Read Eve’s thoughts on why she started RTC in: Why Canada Needs a Romance Conference on Romance Eh?

Holy smokes, what a super fun time we had at RTC 2015. Here are some of the pictures. Click the arrows to see more photos, or click the album to see them on Flickr. 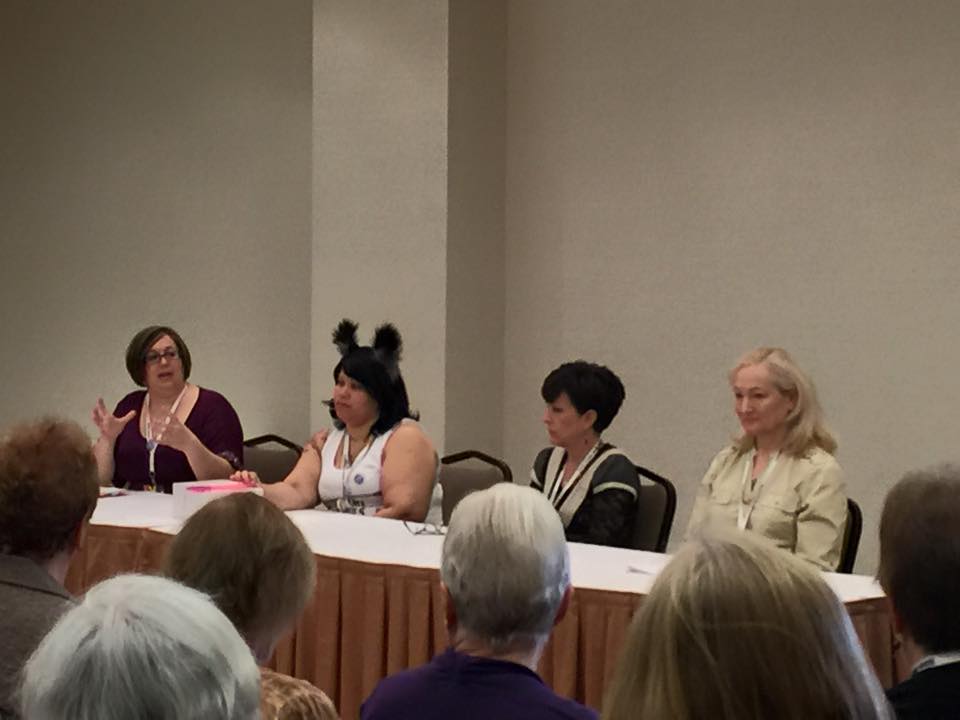 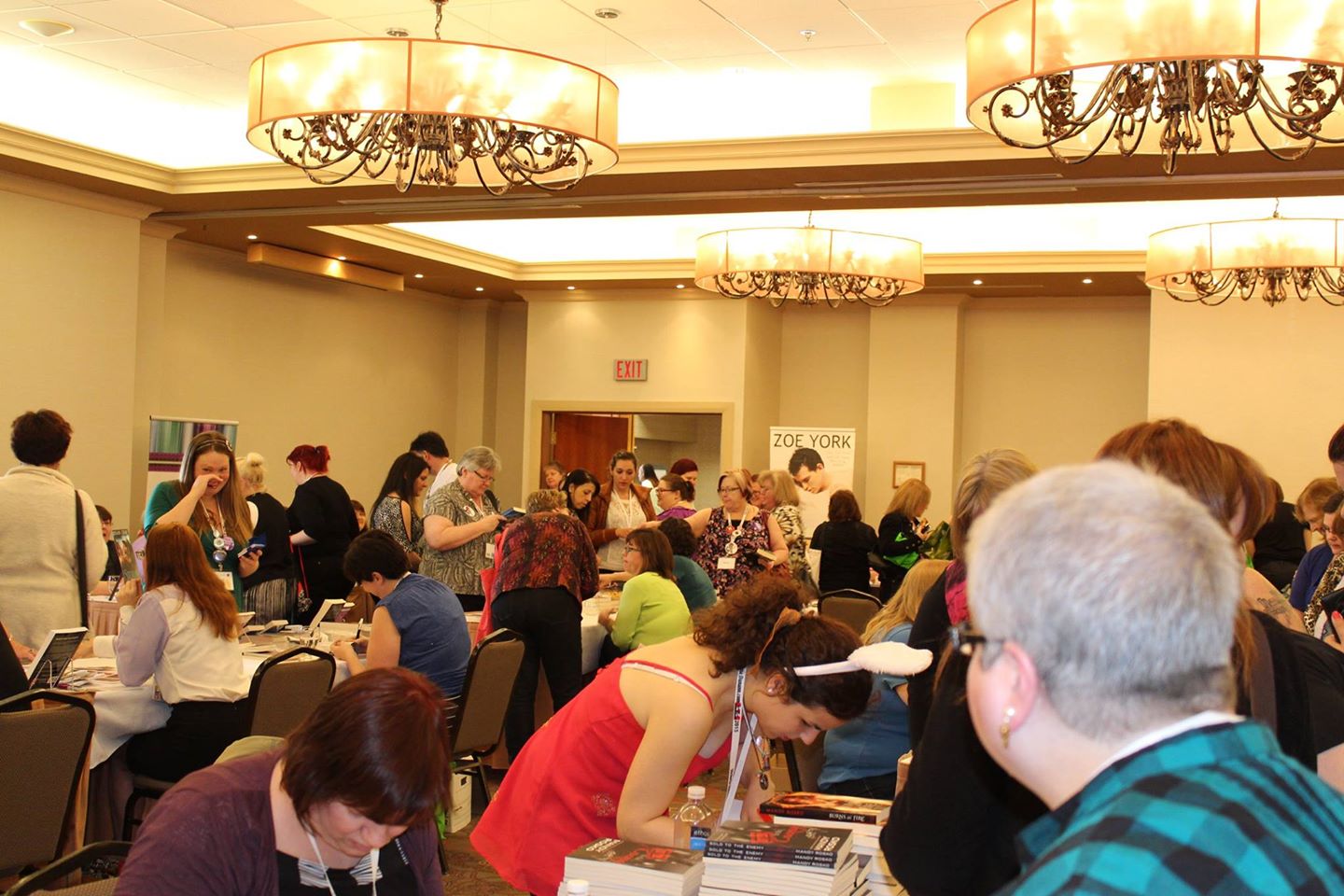 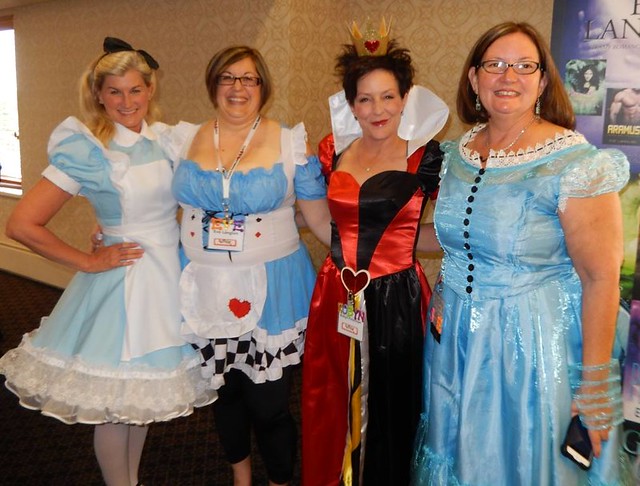 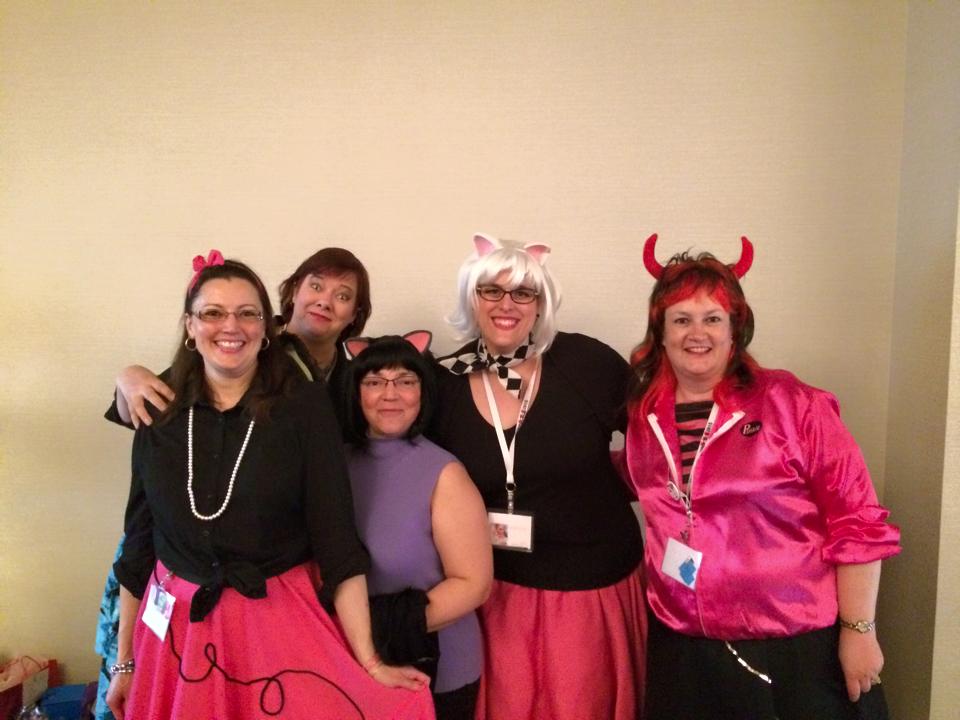